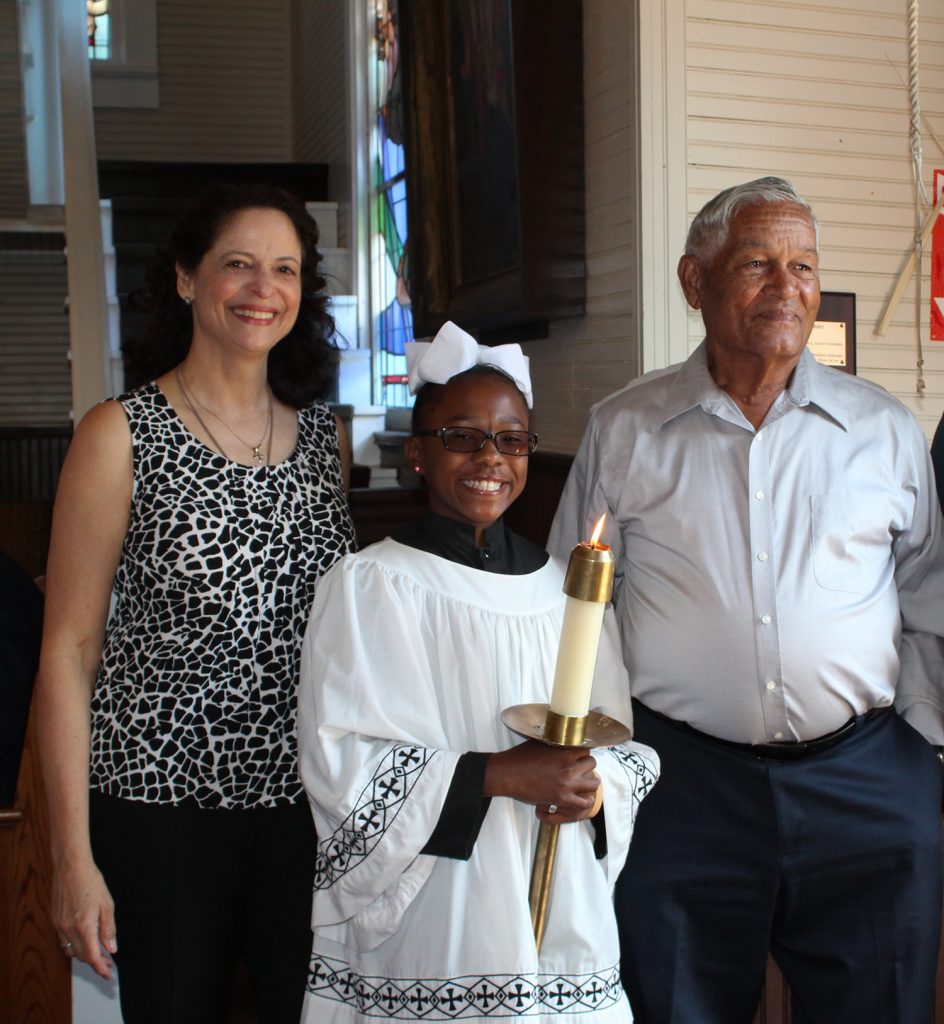 VATICAN CITY (CNS) — To express the closeness of God and of the church to every older person, Pope Francis has chosen “I am with you always” from the Gospel of Matthew as the theme for the first World Day for Grandparents and the Elderly.

The theme for celebration July 25 is especially appropriate “in these challenging pandemic times,” said the announcement from the Dicastery for Laity, the Family and Life.

“‘I am with you always’ is also a promise of closeness and hope that young and old can mutually share. Not only are grandchildren and young people called upon to be present in the lives of older people, but older people and grandparents also have a mission of evangelization, proclamation, and prayer, and of encouraging young people in their faith,” the statement said.

Pope Francis announced in late January that he was establishing the World Day for Grandparents and the Elderly, whish is to be celebrated each year on the fourth Sunday of July to coincide with the feast of Sts. Joachim and Anne, Jesus’ grandparents.

Cardinal Kevin J. Farrell, prefect of the dicastery, had said the annual event would be “a gift to the whole church” and one that emphasizes the pastoral care of the elderly as “a priority that can no longer be postponed by any Christian community.”

“In the encyclical, ‘Fratelli Tutti,’ the Holy Father reminds us that no one is saved alone. With this in mind, we must treasure the spiritual and human wealth that has been handed down from generation to generation,” he said.

Pope Francis is expected to mark the day with an evening Mass in St. Peter’s Basilica.