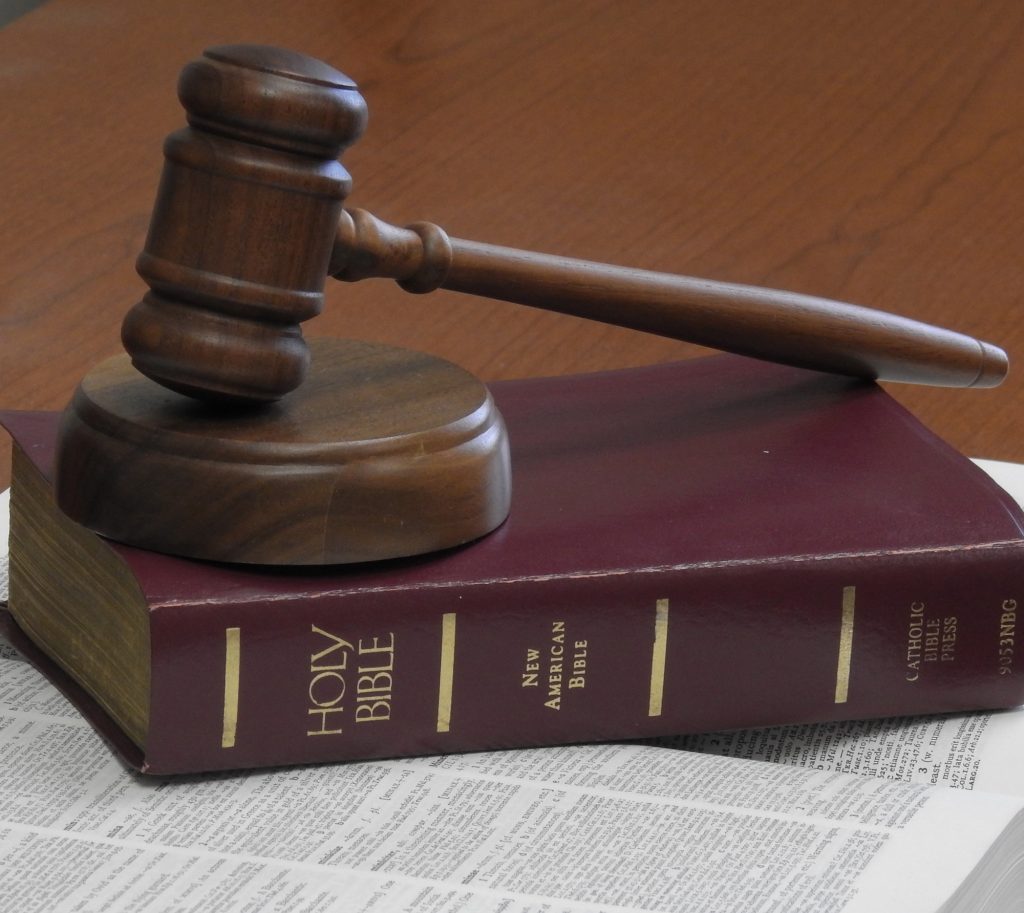 The Louisiana Conference of Catholic Bishops strongly affirms the November 6th ballot initiative to return Louisiana to a state possessing unanimous juries, and therefore enabling its legal practices to become more truly reflective of justice.  Louisiana must return to the wisdom of its origins within this matter and bring its practice in line with the forty-eight states that require unanimous jury verdicts for all felony convictions.  During her founding in 1803, Louisiana required unanimous juries.  However, unanimity was abandoned in 1880, and this abandonment was subsequently codified in 1898 by way of Article 116 of her Constitution.  The opportunity and time are ripe for Louisiana to move beyond such abandonment, and fully embrace the justice of unanimity.  “There is an appointed time for everything, and a time for every affair under the heavens…A time to rend, and a time to sew; a time to be silent, and a time to speak” (Ecclesiastes 3: 1, 7).

In our Catholic faith, prudence is the first of the cardinal virtues and is naturally concerned with the intellect.  Prudence allows us to judge what is right and what is wrong in any given situation.  Justice is the second of such virtues and concerns the will.  Most simply stated justice is, “giving God and neighbor their due.”  The responsibility of a jury is to be an impartial body of peers that acts prudently to ensure justice to all parties involved. The unanimity of a jury does not simply ensure that the legal standard of “beyond a reasonable doubt” has been met, but it also brings our legal system into much closer accord with the cardinal virtues of prudence and justice.  Unanimity does so by providing the jury with the ability to decide what is right and what is wrong as a unified and empowered whole – without division, reaching a conclusion that then provides their neighbor with his due.

The case for non-unanimous juries has been expressed in the false and even erroneous expression of the “efficiency” of justice.  Neither prudence nor justice favors efficiency over their foundation of love, mercy, solidarity, and forgiveness.  As we are all too aware, efficiency can lead to haste and haste can lead to wrongful convictions in the case of decisions by non-unanimous juries.  The effects of such error are only exacerbated by the seriousness of the crimes that non-unanimous juries currently apply to within Louisiana, such as non-capital first degree murder and second-degree murder.  The punishment for such crimes is life without parole.  Acknowledging that humanity itself is flawed, should Louisiana not have unanimity among those juries that decide whether or not an individual will spend the rest of his life in prison?

Additionally, given that non-unanimous juries make felony convictions easier to obtain by requiring less than total agreement, this practice also calls into question the impact a ruling has on an individual’s right to vote.  We hold the right to vote to be reflective of our call to community and participation as well as the rights and responsibilities articulated with the themes of Catholic Social Teaching.  The inability to do so, therefore stands as a barrier to our obligation to participate in the democratic process.  Currently, a non-unanimous jury could stand in the way of this obligation.

It is for the reasons articulated above – striving for a purer sense of justice where prudence is present, deferring to careful deliberation and discernment as opposed to efficiency, and protecting our obligation to participate in our great democracy – that we as the Catholic bishops of Louisiana support the return of Louisiana’s criminal justice system to one requiring unanimous juries for all felony convictions.  Justice must always dictate a true legal construct and as St. Augustine has proclaimed, “an unjust law is no law at all.”  The time is indeed ripe to right Louisiana’s history on this issue and to re-institute unanimous juries on November 6th.