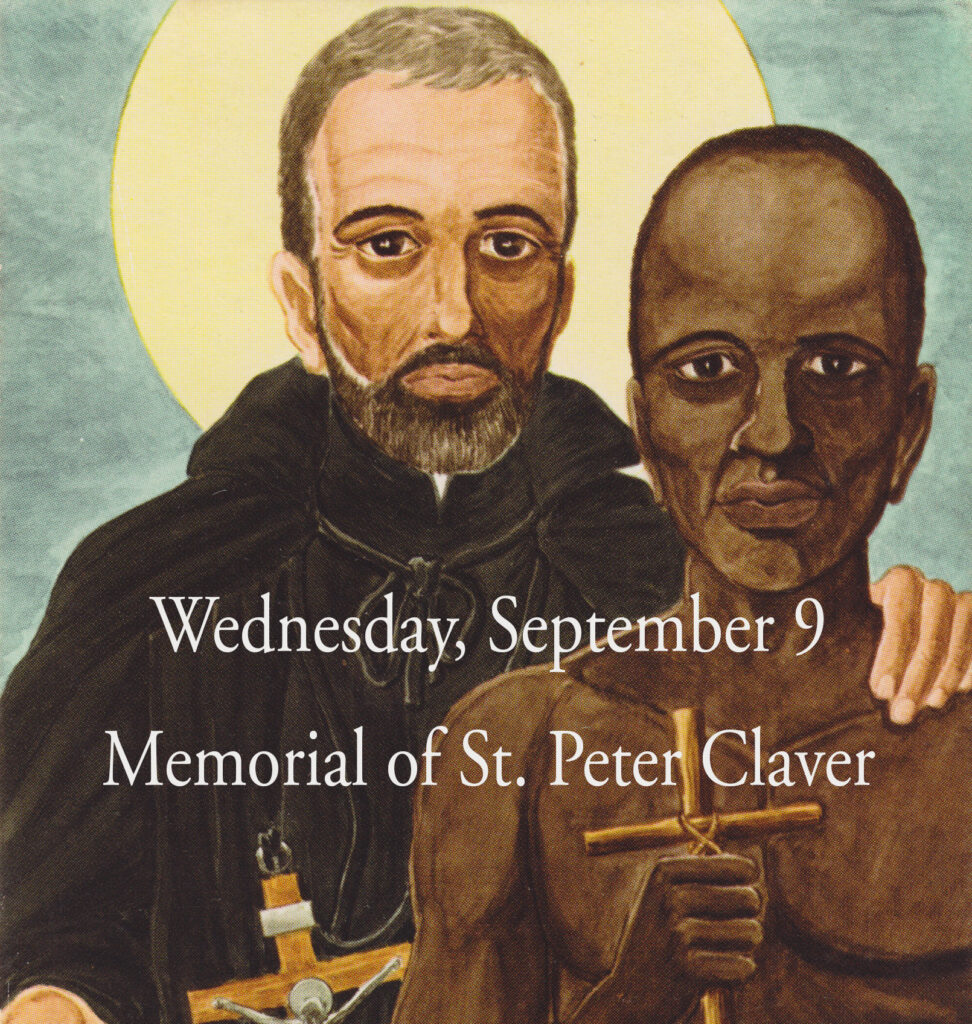 As many of you know, I grew up in Memphis, a city with a tragic history in the struggle for civil rights and racial equality. Since before the founding of the American republic, from almost the first steps of European colonizers on the soil of the American continents, racism has been woven into the fabric of our nation and of the New World. The institution of human slavery was imbedded in the United States constitution. Even after slavery was abolished, for decades, Christians and others looked away from the obvious racial prejudice and discriminatory laws. In the 1950s and 1960s, the eyes of people of good will began to be opened to the injustice that surrounded them. Women and men – here and there – began to stand up and demand change. Eventually, these isolated heroes and those who supported them began to come together – to walk together – in a cry for justice. The Reverend Dr. Martin Luther King, Jr. was one of those brave souls who brought people together by calling for justice even as he advocated non-violence. His dream of racial equality was boldly proclaimed on the steps of the Lincoln Memorial and resonated in the hearts of many throughout our nation and the world. He united many throughout the course of his life – and he inspired even more by giving his life for the cause of justice. On the night before his death, he told a vast assembly in Memphis that he had been to the mountaintop – to that place where peace and justice reigned. He invited all to walk with him to that mountaintop – to a land of peace, harmony and justice.

As we gather centuries after the struggle began, some 52 years after Dr. King’s death, we recognize that we have not yet reached the mountaintop. We do not yet enjoy peace, harmony and justice. Oh, to be sure, we have come far over these last decades, further than many thought possible. But as a nation and as a world, we are still struggling with injustice, with hatred, with racism, with discrimination, with structures of society that perpetuate division and inequality. We have heard the names of the last few months: George Floyd, Breanna Taylor, Michael Lorenzo Dean, Eric Reason, Jacob Blake. Those names continue a list that includes Emmitt Till and Elton Hayes and Tamir Rice and Natasha McKenna and Eric Garner and Philando Castile, and so many others over the centuries. We can understand the anger and frustration of so many people of good will who just want this hatred and violence to stop, who just want the inalienable rights cited in the Declaration of Independence – life, liberty and the pursuit of happiness – to be fulfilled. But the road to achieving those goals still seems long and hard. Do we give up and bemoan the lack of progress? Do we get angry and turn to hatred and violence? Do we surrender and abandon the progress that has been made? Today’s gospel, I suggest, is meant to offer us a blueprint for the struggle, for the Christian life.

Over these last two weeks, as we sought to put our lives back together after the damage and power outages caused by Hurricane Laura, we have watched a lot of people do exactly what this gospel calls for – feeding the hungry, giving drink to the thirsty, clothing the naked, welcoming the stranger. Sometimes, we added our own charitable hands and voices to those who were busy with these acts of mercy. And sometimes, especially in those early hours and days, we were the ones who were grateful to receive this food, this water, this welcome. Maybe help came from an organization – some governmental entity or church or charity. Maybe it came from the neighbor next door who shared his food with us or who got power before we did and allowed us to plug in an appliance or two. Over these past two weeks, or over the course of our lives, all of us have both engaged in acts of charity and many of us have been the grateful recipients of the charity of others. And while this pandemic continues, or when the next hurricane hits, we will remember to be charitable, to be compassionate again. But sisters and brothers, this gospel does not have an expiration date. We are not asked to feed the hungry once in a while, to welcome certain strangers who look like us, to remember those without clothing only when our closets get too full to accommodate our latest purchases. The work of Matthew Chapter 25 is our primary task. We are called to be compassionate, to be charitable, to work for justice and peace at all times. We are called to recognize Christ in one another.

We were summoned here today – called both to a Day of Prayer for Peace in Our Communities and to fast and pray for an end to racism on the Memorial of Saint Peter Claver, a young Spanish Jesuit priest who left his homeland to be a missionary in the “New World.” Arriving in Cartegeña (in present day Colombia), he would spend 40 years of his life ministering to the Africans who had been kidnapped and enslaved. He would bring food, water, and medicine to those who had been brutalized and were in chains. Most importantly, he would remind each person of the love of God and would treat each of them with their God-given dignity. He preached in the city square as well, and ministered to sailors and traders. He also went to the country estates, but stayed in the slave quarters not the big house, ministering to those in need.

St. Peter Claver learned in his ministry what all of us still need to learn and accept and live out – that we are called to be compassionate to our brothers and sisters, to see the face of Christ in our brothers and sisters, and that includes the members of the human family that look like us and those who look very different. That includes the members of the human family who speak the same language as we do and those who speak countless other tongues. All of us must work to build bridges of understanding, must begin – or begin again and again – the dialogue among our neighbors and co-workers and family members to discover those areas of common ground that reveal our shared humanity, the image and likeness of God in each of us. Sisters and brothers, people are shouting and protesting because no one seems to hear – because no one wants to listen. As we feed the hungry and care for the sick and visit the imprisoned – including those held captive by structures of inequality – may we open our eyes and our ears and our hearts to see and to listen and to understand. May we invite the Lord Jesus to conform our hearts to his, to enable us to love as he loves, to grant us the peace that only comes from surrendering to his will. May we recommit ourselves, in Dr. King’s words, to the work of climbing to the mountaintop, to that land of peace, harmony and justice.